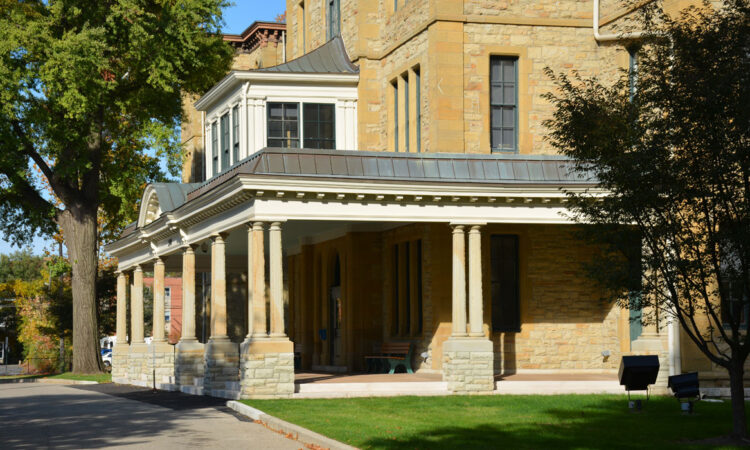 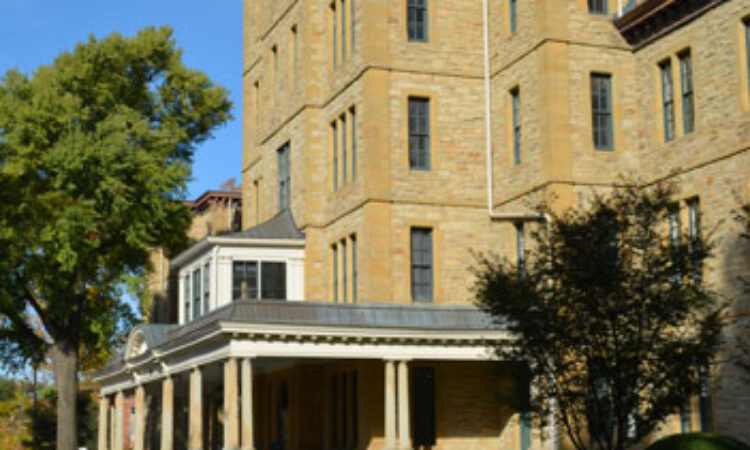 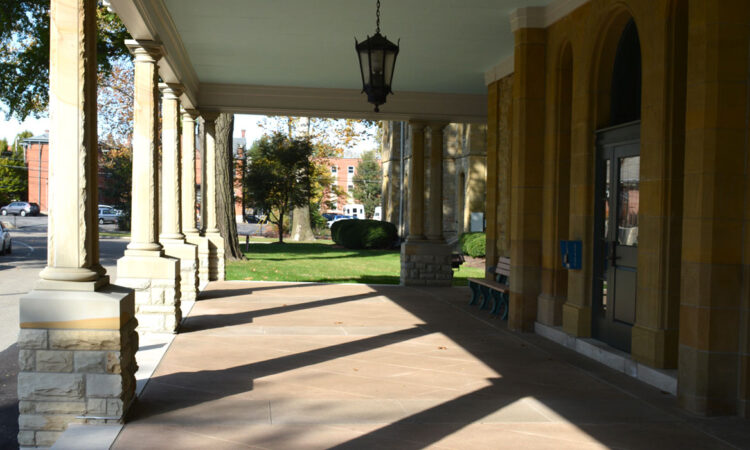 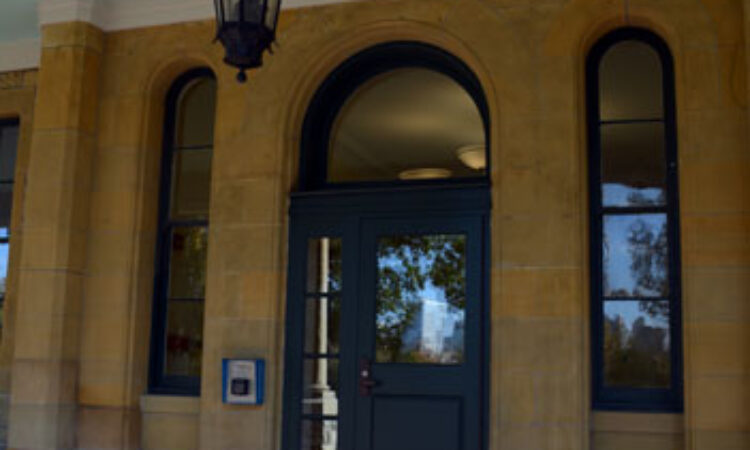 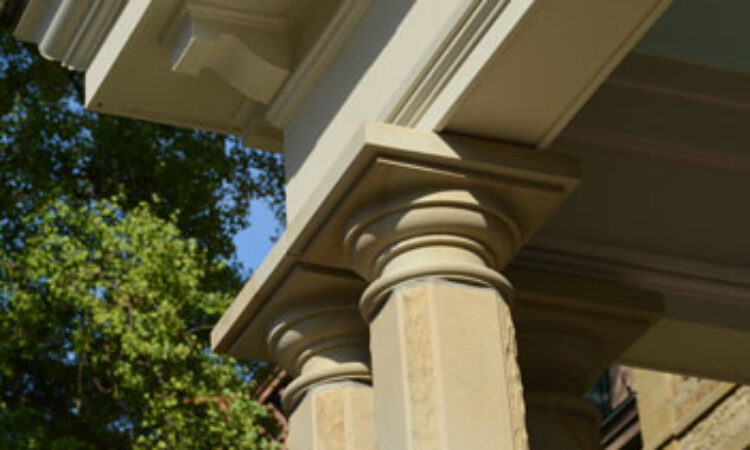 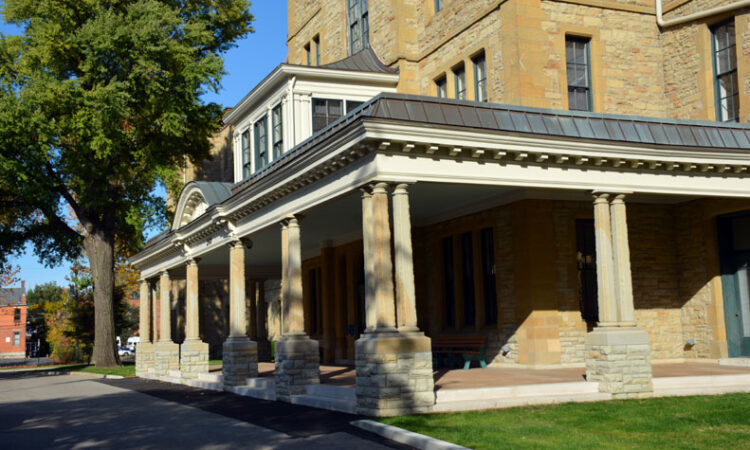 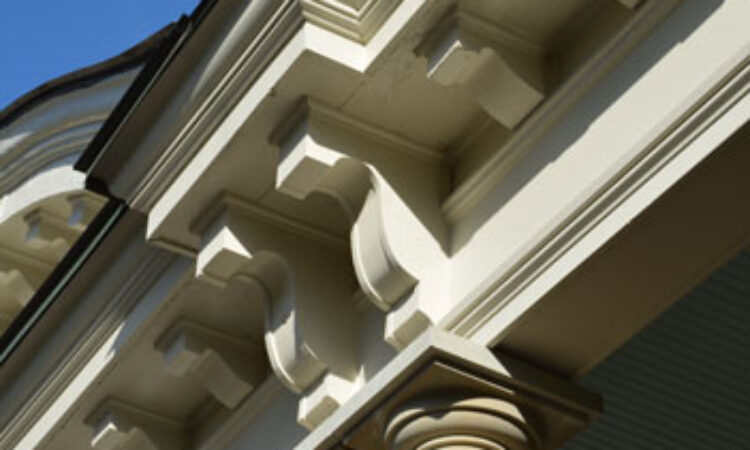 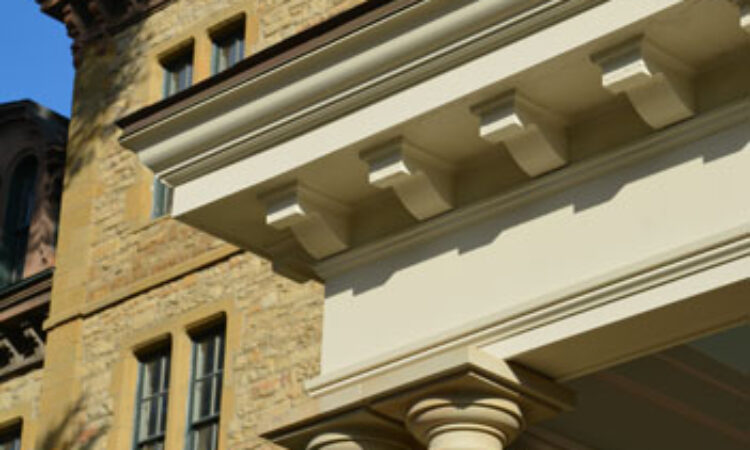 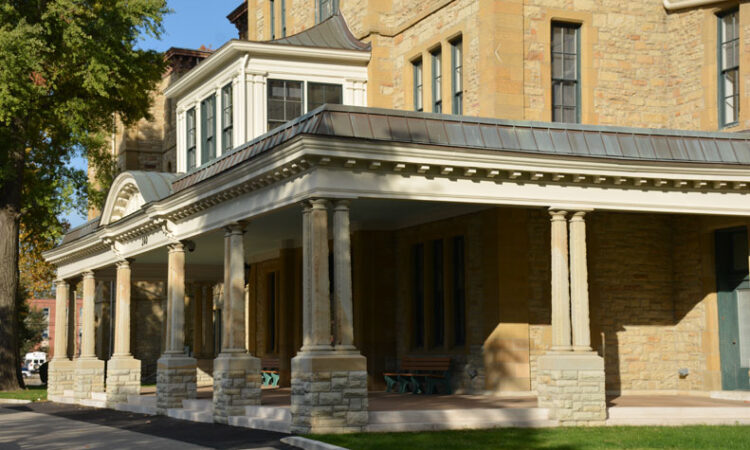 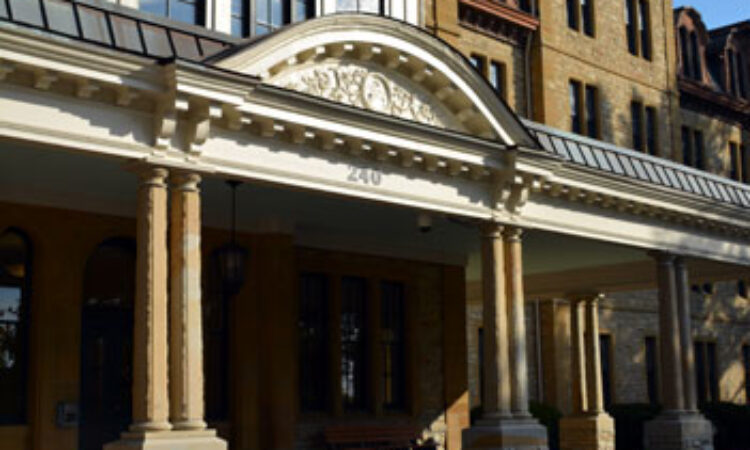 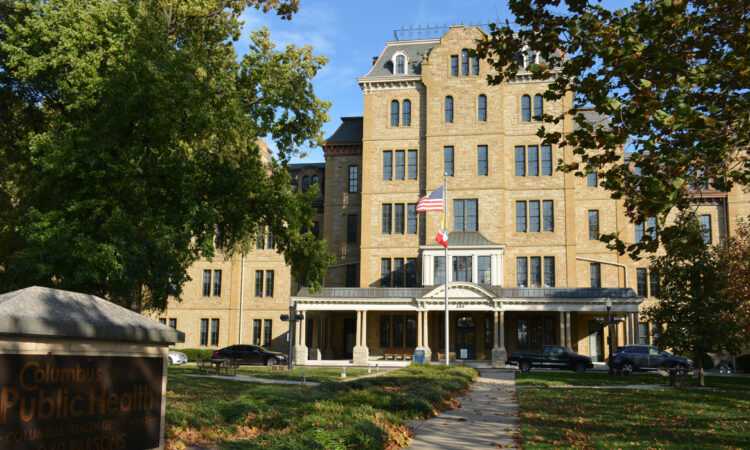 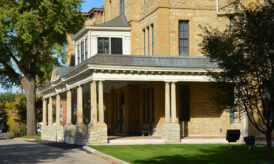 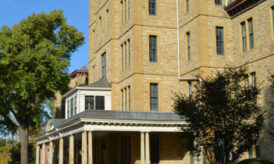 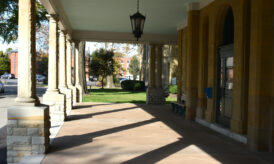 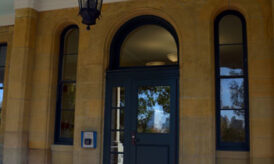 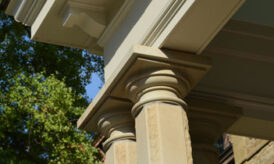 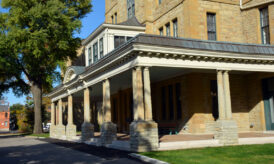 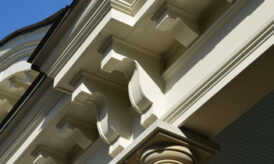 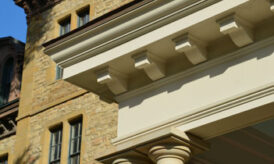 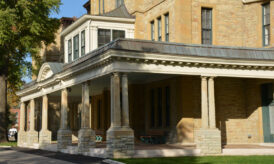 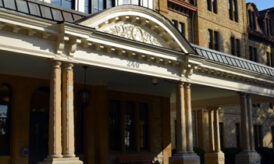 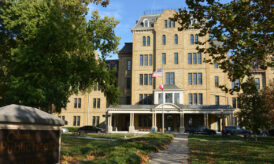 Historic preservation project that included documenting existing conditions and detailing the new work to blend with the existing.

The Front Porch Renovation includes investigating the source of rising damp, identifying the original quarry for the sandstone, documenting existing conditions and detailing the new work to blend with the existing. Additionally, masonry restoration and lintel replacement on the adjacent North Dorm building will stabilize that structure and reduce water infiltration.

After the Ohio State School for the Blind vacated the building in 1853, other agencies called 240 Parsons home, including the Ohio Department of Public Safety (1954 to 1997) and the Ohio Civil Rights Commission (1974 to 1997). In 1973, the original structure was placed on the National Register of Historic Places.

In 2001, this site became the main campus for public health services for the City of Columbus, and other central Ohio residents and visitors. 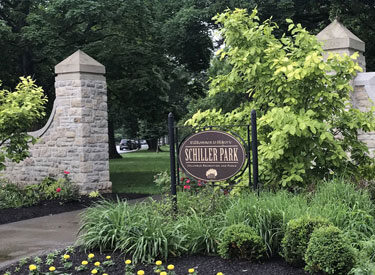 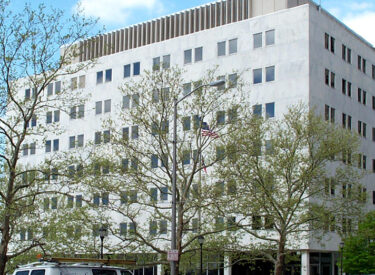 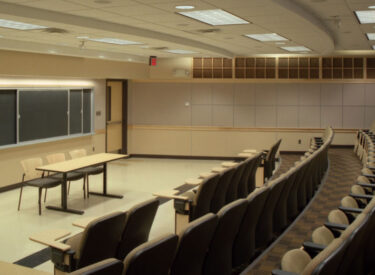 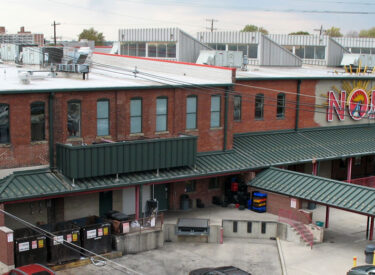 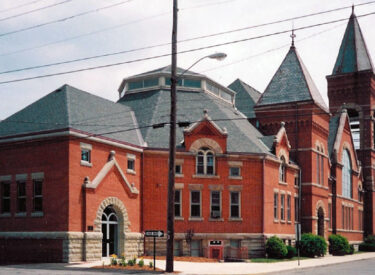 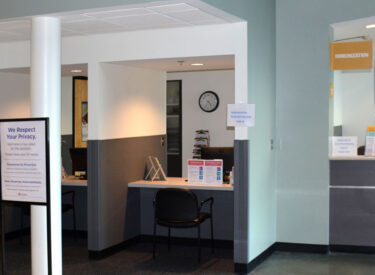