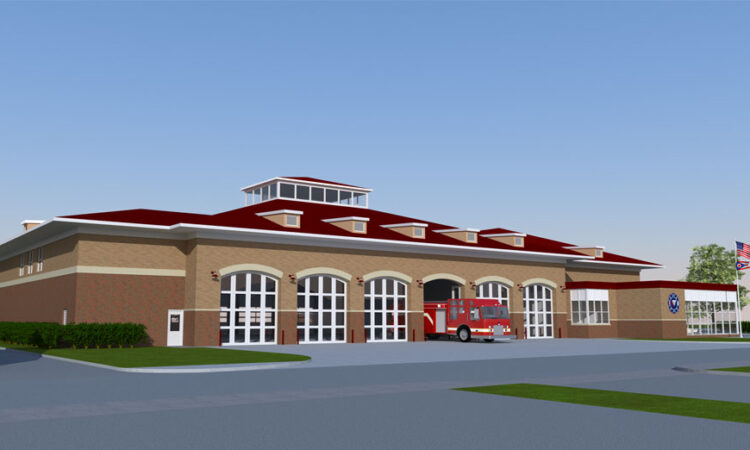 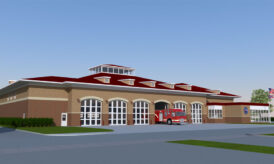 The city of Piqua’s current fire station was built in 1927. While the station has had numerous renovations and additions to accommodate the growing community, it is inefficient and ill-equipped for a modern fire department.

In 2018, the city of Piqua hired Mull & Weithman to complete a feasibility study, exploring the uses and infrastructure of the existing station while developing a program and schematic designs for a new station that would meet the current and future needs of the Department.

The result of this feasibility study is a 29,200 sf station with six drive-thru Apparatus Bays and support spaces large enough to accommodate the Department’s apparatus while providing room for future growth. The Department is aware of the health risks many firefighters are exposed to on a daily basis and, as such, several design features were implemented into the design in order to minimize the spread of contaminants through the station.

The living quarters include private dorms for up to 10 firefighters per shift, an open concept kitchen / dayroom, a private patio, and a physical training room.

The administrative areas include a large training room that will be open to the community, as well as a watch room, offices, and an EMS treatment / triage room. 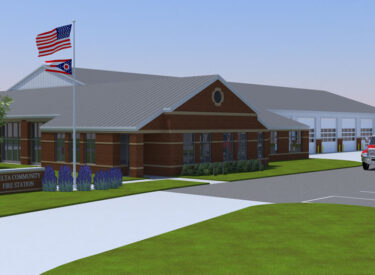 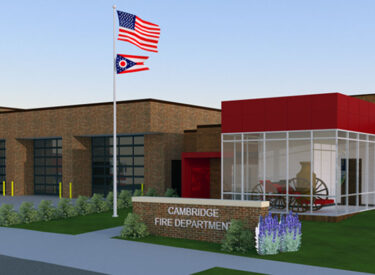 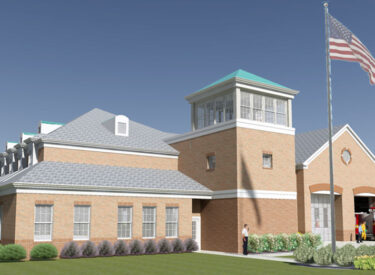 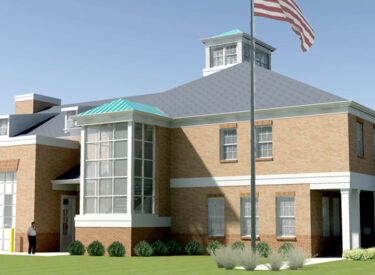 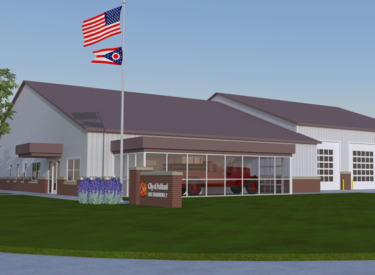