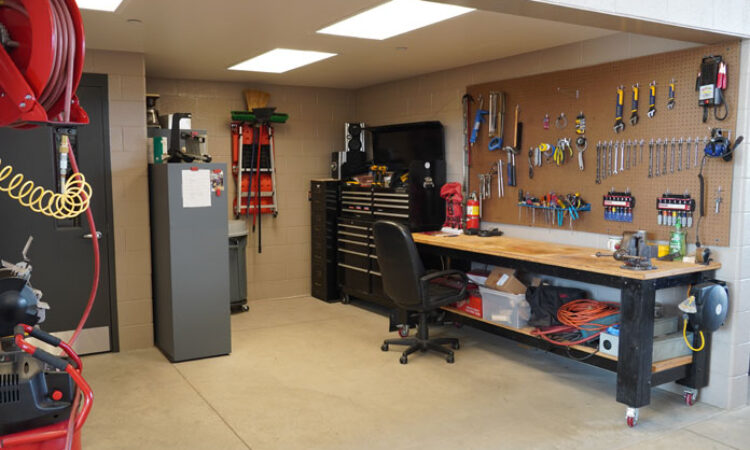 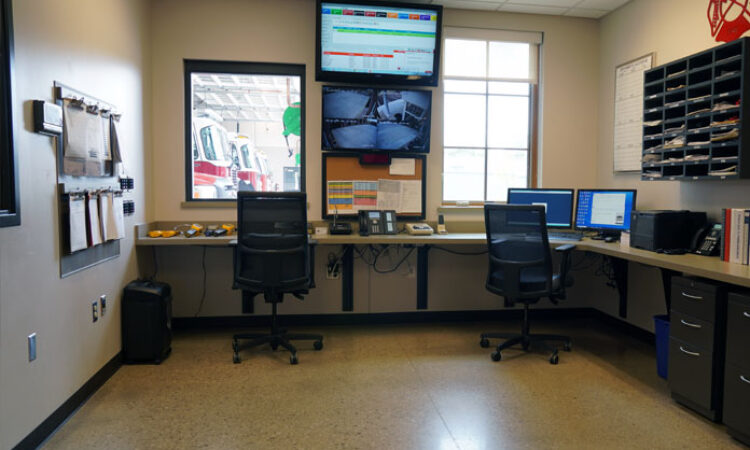 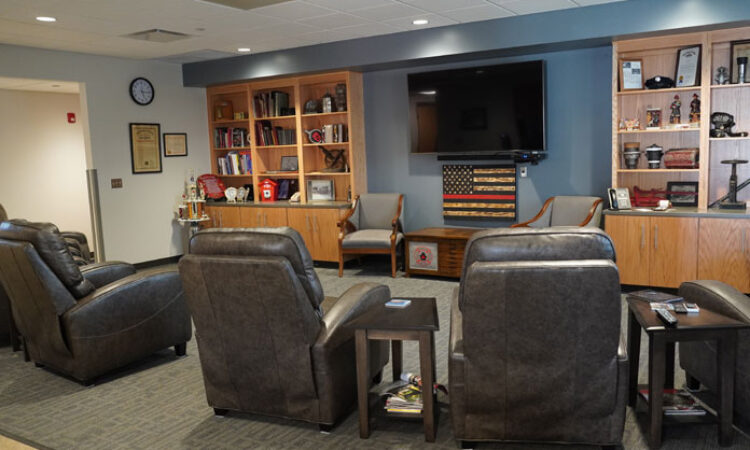 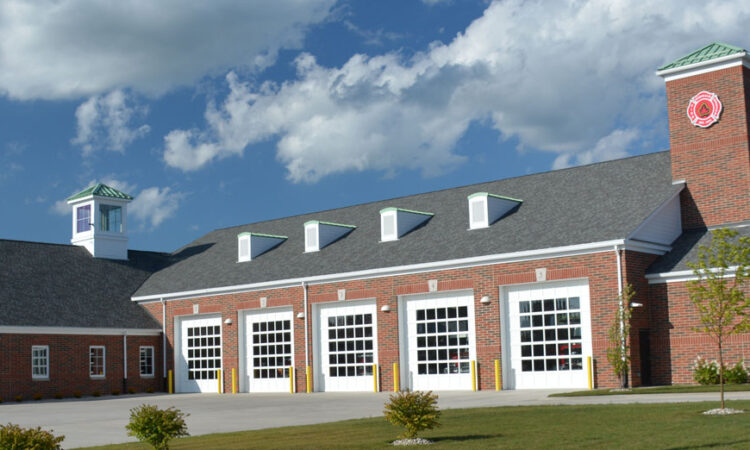 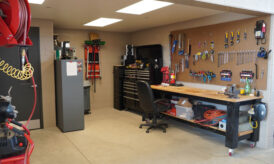 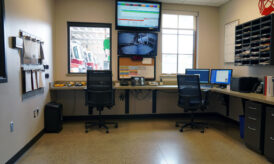 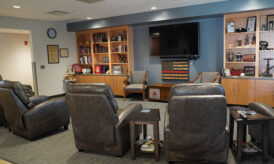 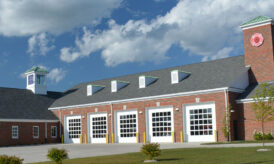 The facility features five apparatus bays with adjacent ancillary spaces that are sized to support the anticipated future growth.

Fire Station No. 1 is the first station built in Norwalk since the 1912 facility that was designed for horse drawn and steam driven apparatus. An addition in the 1970’s helped to house the growing apparatus (both in number & size), but the department was still limited by the existing structure and site configuration.  The department was forced to purchase modified apparatus to fit in the station, as opposed to purchasing the apparatus needed to serve the community.

The 17,017 square foot station is sited to allow for future additions to both the living quarters and the administrative offices.  The facility features five apparatus bays with adjacent ancillary spaces that are sized to support the anticipated future growth.   Firefighter health concerns were of vital importance in this design and, as such, several design features were employed to minimize the risk for cross-contamination between zones including pressurized vestibules and a unisex toilet room in the bays, for fire fighter convenience during decontamination.

The living quarters have an open concept dayroom / kitchen space and sleeping quarters for up to 24 fire fighters. Also included is an EMS treatment / triage room for walk-in patients.

The administrative areas include a watch room, offices for the officers, fire Inspector & the fire chief. A large training classroom is included as well as a physical fitness room.  Many training opportunities were incorporated into the design, to facilitate on-site training exercises. 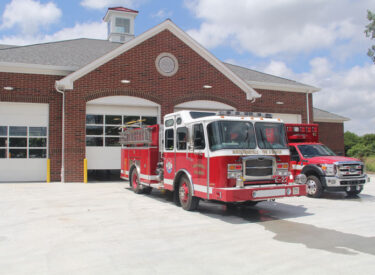 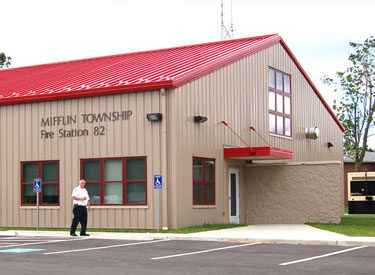 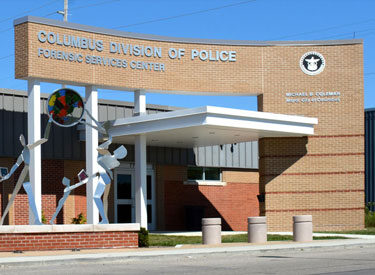 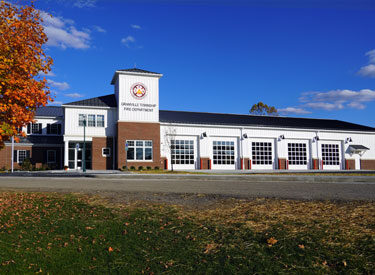 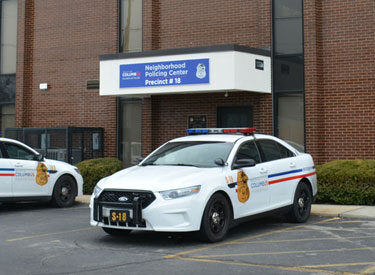